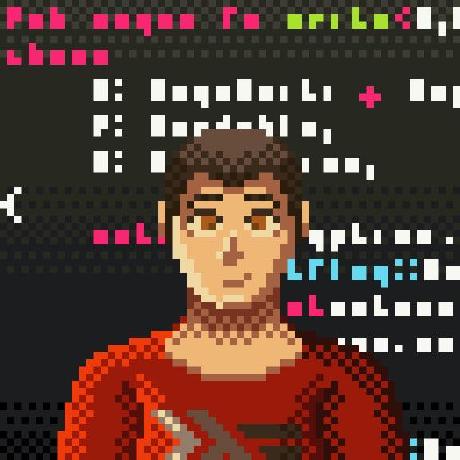 Having fallen off the iOS-exploration train due to completing my Masters and other commitments, I have finally climbed back aboard in pursuit of understanding the telephony stack.

Like most things in iOS that are used frequently, the vast majority of the frameworks and libraries used in the telephony stack reside in the DYLD shared cache located at /System/Library/Caches/com.apple.dyld/dyld_shared_cache_armv7.

In this post I am going to explain how to go about extracting this cache file so that you can then work with each library individually.

The first step in all of this is to copy the cache over to your local machine. I did this using a program called iExplorer, but you can just as easily do it over SSH. As a side note, you can connect to your iDevice using SSH over USB if you install a tool called iProxy.

I have made the decision to leave iTweakStore.

Don't worry - this is just temporary, and I may well come back.

Don't give accredation where it's not due - this isn't because I think iTweak's going to crash and burn, or because another member left. I left for reasons which I've been considering for months now.

About a month ago (I believe), I spoke to a community member whose opinions I value highly, and who opened my eyes to a whole new angle on iTweak. He was, by his own admission, against iTweak, but he remained neutral and unbiased when we discussed it, as much as he could. He opened my eyes to the fact that Cydia isn't just a package installer. It's an entire ecosystem, built and maintained by some of the best and brightest we have in the community. Furthermore, he opened my eyes to the gaping flaws in iTweak.