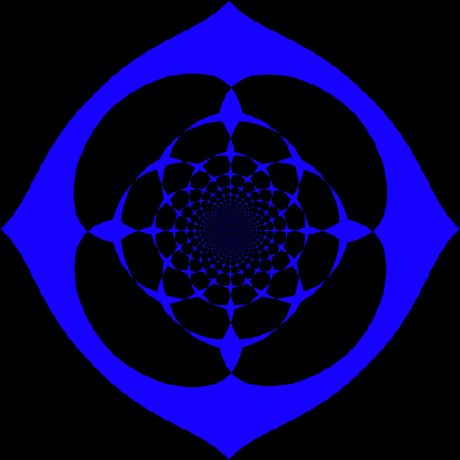 I'm working on cleaning up this advisory so that it's more informative at a glance. Suggestions are welcome.

This advisory does not yet have associated CVE identifiers.

This is not an article on the theoretical proper way to implement a testing policy and/or infrastructure. This is much more real world than that. This is about finding yourself in a situation were you need to refactor or add features to an existing substantial code base. Before undertaking such an adventure you would like to lay down some tests for regression purposes. The hitch is that the code is in a framework that hasn't put testing support first.

Many PHP frameworks qualify for the statement above but the one we will talk about in this article is Codeigniter. I wont use this article to debate the quality of the Codeigniter code base. It is what it is and finds itself used for a very many (in production) websites. What this article is about is addressing the situation that there are many developers out there that may find themselves working on a product utilizing a framework such as Codeigniter