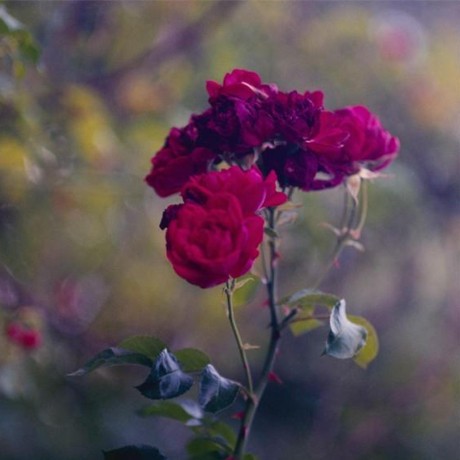 Gut instincts: microbiota as a key regulator of brain development, ageing and neurodegeneration

Abstract: There is a growing realisation that the gut–brain axis and its regulation by the microbiota may play a key role in the biological and physiological basis of neurodevelopmental, age‐related and neurodegenerative disorders. The routes of communication between the microbiota and brain are being unravelled and include the vagus nerve, gut hormone signalling, the immune system, tryptophan metabolism or by way of microbial metabolites such as short chain fatty acids. The importance of early life gut microbiota in shaping future health outcomes is also emerging. Disturbances of this composition by way of antibiotic exposure, lack of breastfeeding, infection, stress and the environmental influences coupled with the influence of host genetics can result in long‐term effects on physiology and behaviour, at least in animal models. It is also wor

Contrary to popular belief, Obstructive Sleep Apnea is not a standalone syndrome, but rather results from years or decades of damage caused by abnormal sleep, and primary symptoms in most people are psychological and somatic in nature.

This questionnaire is desig

Large-scale life span neuroimaging datasets show functional communication between brain regions destabilizes with age, typically starting in the late 40s, and that destabilization correlates with poorer cognition and accelerates with insulin resistance. Targeted experiments show that this biomarker for brain aging is reliably modulated with consumption of different fuel sources: Glucose decreases, and ketones increase the stability of brain networks. This effect replicated across both changes to total diet as well as fuel-specific calorie-matched bolus, producing changes in overall brain activity that suggest that network “switching” may reflect the brain’s adaptive response to conserve energy under resource constraint.

[...] irrespective of whether ketosis was achieved with a ketogenic diet or exogenous ketone ester.

As a social species, humans rely on a safe, secure social surround to survive and thrive. Perceptions of social isolation, or loneliness, increase vigilance for threat and heighten feelings of vulnerability while also raising the desire to reconnect. Implicit hypervigilance for social threat alters psychological processes that influence physiological functioning, diminish sleep quality, and increase morbidity and mortality. [...] Loneliness is not simply being alone. Interventions to reduce loneliness and its health consequences may need to take into account its attentional, confirmatory, and memorial biases as well as its social and behavioral effects. [...] Loneliness is a common experience; as many as 80% of those under 18 years of age and 40% of adults over 65 years of age report being lonely at least sometimes [1–3], with levels of l

Asmageddon / kindness.md
Created
How to be kind and helpful to oneself

Anyway, for a brief list in a very rough order of what I consider best, with stuff near the bottom of the list still being at the very least "Kinda decent".

I strongly apologize for not including links and some of the descriptions being vague, but that's halfway intentional(there are better synopses and reviews out there) and halfway because this already took damn ages.