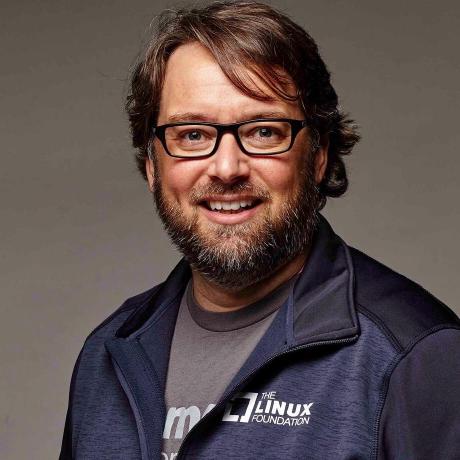 So you have an existing environment. You use Consul for service discovery. Life is good. Containers are now a thing and you want to work them in without having to worry about overlay networking or reverse proxies. You also don't want to add extra latency (as some naysayers could use it as fuel to kill your hopes and dreams). Lastly, you don't have a lot of time to invest in a complex orchestration tool, such a

kekru / Docker connect to remote server.md
Last active
Connect to another host with your docker client, without modifying your local Docker installation

First be sure to enable the Docker Remote API on the remote host.

This can easily be done with a container.
For HTTP connection use jarkt/docker-remote-api.

I recently switched over to neovim (see my screenshots at the bottom). Below is my updated config file.

It's currently synchronized with my .vimrc config except for a block of neovim-specific terminal key mappings.

This is still a work in progress (everyone's own config is always a labor of love), but I'm already extremely pleased with how well this is working for me with neovim. While terminal mode isn't enough to make me stop using tmux, it is quite good and I like having it since it simplifies my documentation workflow for yanking terminal output to paste in a markdown buffer.

These days I primarily develop in Go. I'm super thrilled and grateful for fatih/vim-go,