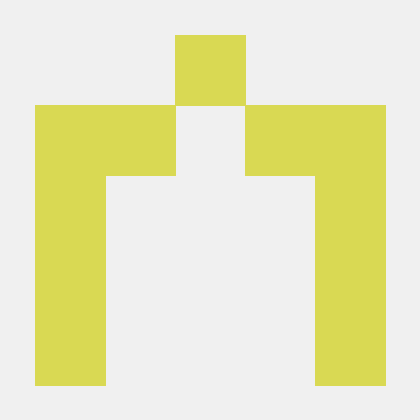 Engineer at proda.ai; past life as an amateur gamedev
View GitHub Profile

ChickenProp / gist:3037292
Created
Connecting my Raspberry Pi to the internet via my laptop

My root filesystem is on an SD card, and when I got a Raspberry Pi I decided to swap that SD card for a larger one and use the original in the Pi. This post chronicles my attempts to copy the filesystem.

I only have one SD card slot, which means I need to copy through an intermediate storage device. I have a backup disk, so that's not a problem. I also need another operating system, since I can't use my normal one while copying things to the new SD card. (I also no longer have the original OS on my netbook, because I've been using that partition for swap space.) Years ago I put a copy of Ubuntu on a USB stick "in case of emergencies" (I think this is the first time I've needed it), so that's not a problem either.

The new SD card already has one full-size partition, so the first step is to install ext3 on it:

The point of this post is an attempt to calculate e to given precision in bash, a challenge given in a job listing that I saw recently. I kind of got nerd sniped. I wrote this as I went along, so there may be inconsistencies.

The obvious method to compute e is as the infinite sum of 1/n!, n from 0 to ∞. This converges quickly, but how far do we have to calculate to get the n'th digit of e? We can deal with that later.

We obviously need a factorial function.

Silly things to do with shebang lines

The recent post on Hacker News about #! semantics surprised me. I had always assumed that a shebang line like

Would be equivalent to calling