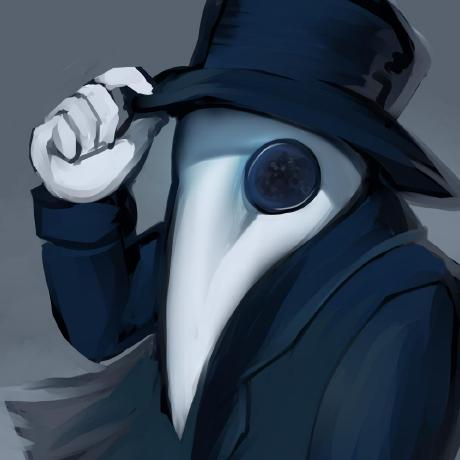 I love MSX computers. I have developed quite a few things for them, including a TCP/IP stack and some networking applications. Some other MSX nerds have developed networking hardware, so boom! Here it is, Internet access from MSX, a 1980s 8 bit machine. How cool is that?

However there are a few issues that prevent us the MSX users to reach the absolute networking happiness: