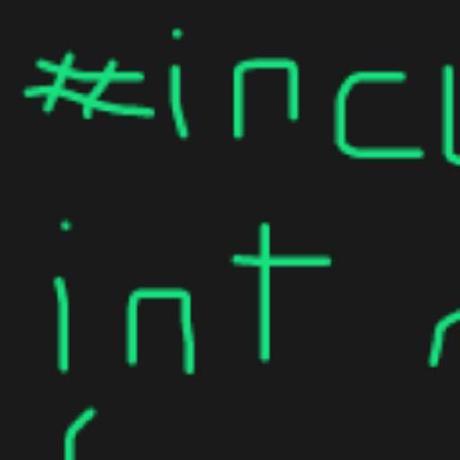 MinecraftDev's SideOnly inspections gave an error when you tried to access client-only code from common code, helping to prevent a common cause of crashes on the dedicated server.

While they were very useful in the right circumstances, the old SideOnly inspections have a number of flaws which ultimately meant they didn't see the widespread use that was originally hoped for. The problems I'm about to outline led to them being disabled by default, so not everyone even knew they existed. While I was maintaining a fork of MinecraftDev with Fabric support (now merged upstream), I randomly came across them when scrolling through my inspections list, hacked together a fix so it would work with Fabric's @Environment annotation, and enabled them by default in my fork. This was a partial success, but still shared some of the issues as before. So, what are these issues? They can be broken down into 5 key problems with the old inspections:

Earthcomputer / Jar vs Fabric.md
Created
Comparison of whether CarpetMod should be a Jar Mod or a Fabric Mod

I'm going to attempt to give a fair comparison of how well CarpetMod would work as a Jar Mod vs a Fabric Mod in the future, then give my opinion at the end.

Jar Mods are what the 1.12 and 1.13 versions of CarpetMod currently are. They basically work by us directly modifying vanilla classes directly. Quick rundown of the process that isn't too in-depth: in order for us to do this, we must first translate the bytecode which Java executes into readable source code that we can understand and edit. This process is called "decompilation". Then, after we have edited the classes, we translate the code back into back into bytecode which Java can execute ("recompilation"). We then distribute parts of the code we have made changes to. Recompilation is very trivial and is unlikely to contain any errors at all. Although we use the best decompiler that exists (ForgeFlower), decompilation is still not 100% accurate.

QuickCarpet for 1.14 is a Fabric Mod. Fabric Mods are loaded by a mod loader cal