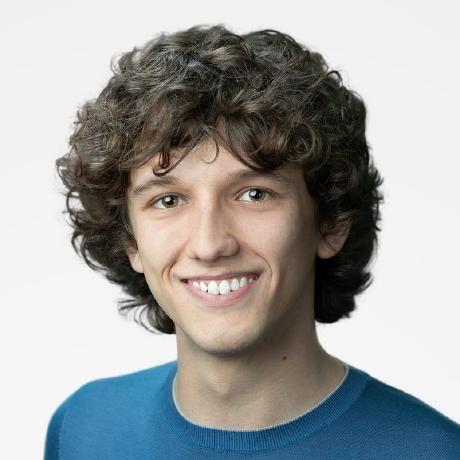 FiloSottile / gist:2667279
Created
Render only an element with PhantomJS

There are a lot of wireless devices in my home and at my workplace and I believe they sometimes interfere with my research. I have some questions about whether your wi-fi energy dots could help me out in harmonizing my living spaces.

1.) What is the effective range of the harmonizing? Do they ever need to be replaced? If so, does more wifi wear them out faster?

2.) Is the harmonizing compatible with all of the IEEE 802.11 wireless standards or only b/g? And Bluetooth?

3.) They look like they're made of copper but you don't specify what, exactly, they are or what's in them. Do they still work if adhered to a conductive surface? Is it okay if they get wet?

FiloSottile / bookmarklet_en
Last active
Krumiro, a bookmarklet to send a message to all your FB friends.

Guide to how fucked is SSL?

This is a guide for technical individuals to understand in what circumstances SSL communications are secure against an observer-in-the-middle (for all intents and purposes: the NSA).

FiloSottile / gist:2352407
Created
Get element by id from HTML document using only HTMLParser

Here's what I found out while setting up Camlistore to sync encrypted blobs to Amazon S3. This works for me, but I'm new to Camlistore so this might not be the best way to do it.

Update: WooThemes has now bumped their version number and fixed the update bug so please click "Update Framework" inside of the WordPress Admin to grab and install the latest version which patches this bug. - April 29, 10:40am EST

Update: WooThemes says that this is fixed in their latest patch, released just prior to their sever hack event this week. However, it appears that their server hack also broke the "Update Framework" function in their themes, so the patch isn't reliably available to existing customers. Additionally, their demo server remains unpatched. See my comments below for more details. - April 29, 10am EST

The latest version (and most likely many previous versions) of the WooThemes WooFramework has a bug that allows any website visitor to run and see the output of any shortcode. This gives unauthenticated visitors the same power to execute code on the server as regular publishers have. WordPress installations with unsecured shortcodes (such as [php] which allows raw PHP code to be