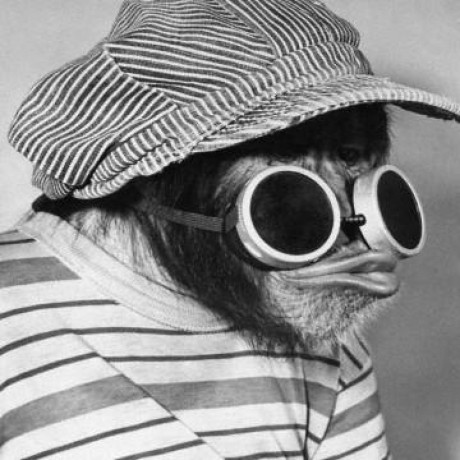 @ me if no response in issues/PRs

@ me if no response in issues/PRs
View GitHub Profile

I've found the best way around needing sudo for global npm installs in Ubuntu is to use an .npmrc file and set a prefix for where npm installs things, then add that location to your PATH. This allows you to npm -g without sudo. With this setup I'm running ampersand's CLI without issue (and avoiding the need to sudo npm in general).

If you have any global modules installed, they should be uninstalled first so they are removed from the PATH. List all globally installed npm modules by running:

Every task runner should have a README.MD file with the following sections:

John Carmack stood in the Ferrari dealership admiring a cherry-red 328 sports car and had one thought: How fast can it go? As an engineer, he considered speed an efficient way to measure his progress: How much faster could he get the computer to render graphics on screen? A car was much the same. When Carmack looked at the sexy design of the body, he saw straight through to the engine. To the dealer’s surprise, the wiry twenty-two-year-old in T-shirt and jeans wrote a check for seventy thousand dollars and took the keys.

It didn’t take long for Carmack to feel that the car wasn’t quite fast enough. His instinct was to get under the hood and start futzing around, just like he had with his MGB. But this was no ordinary car, this was a Ferrari. No one futzed with a Ferrari. The elite manufacturer had very low regard for anyone who dared mess with its pristine design. For Carmack, though, it was another machine to hack.

With Romero’s help, Carmack soon found someone who was more than up to the task: Bob Norwood