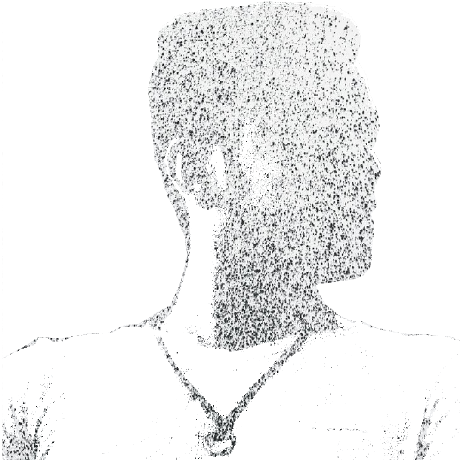 A collection of The Morning Paper posts relating to containers, operating systems etc.

In order of first appearance in The Morning Paper.

I have a "lights" workflow in Alfred, that is a little AppleScript