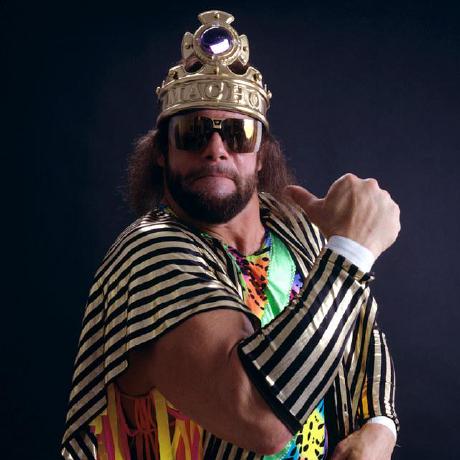 Now copy some code to your clipboard, followed by running:

If you want a project to appear in https://pkg.go.dev then visit the expected page and click on the "Request ..." button.

I clicked on the button "Request github.com/integralist/go-flags" and it started to populate.

Note: 'options' was historically used to suggest the input as being 'optional' and so it typically maps to .

Operations on CRDTs need to adhere to the following rules:

Data types as well as operations have to be specifically crafted to meet these rules. CRDTs have known implementations for counters, registers, sets, graphs, and others.