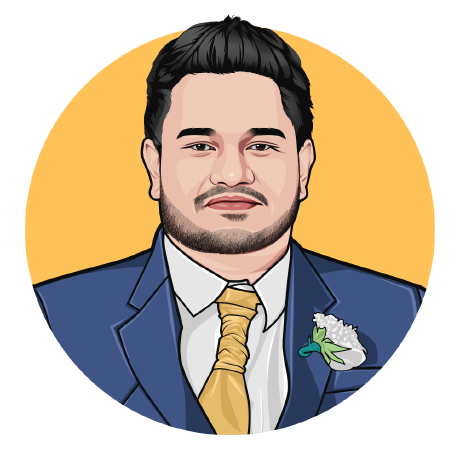 I am both a professional Software Engineer (M.Sc.) and a self taught programmer. I have worked in the software industry since 2013 December.
54 followers · 29 following
View GitHub Profile

JaDogg / Question1.md
Last active
Questions to see if within scope

Once I called a favor from a friend and I got called for an interview.

I went there expecting an interview for an internship, however as it turned out it was for a bigger position. I realized this just before the interview and I thought it might be impossible.

During the interview I was asked lot of questions, And whenever I receive a question I do not know the answer, I simply said I don't know (This happened a lot). There was also a question where I had to write some code, I did answer it but the interviewer said It was inefficient, I understood the scenario and tried again, But I could not come up with another solution so I gave up. The interview (which was face to face) was about 1hr 30min long. at around 50 min time I was overwhelmed.

I was not hired, but I learned that the interviewer said to my friend that I was arrogant and I did not take the interview seriously.

I have another interview soon, how do I say I don't know (or give up) without sounding arrogant ? Is there some big point I'm f

##Can you tell us about your self ?

Hi, I'm Bhathiya. I love code, and I love code review. I don't know everything, but I am comfortable with Java-stuff. I understand you guys use C++-whatnot, which I am excited to dive in to and learn.

##What are the projects you have done ?