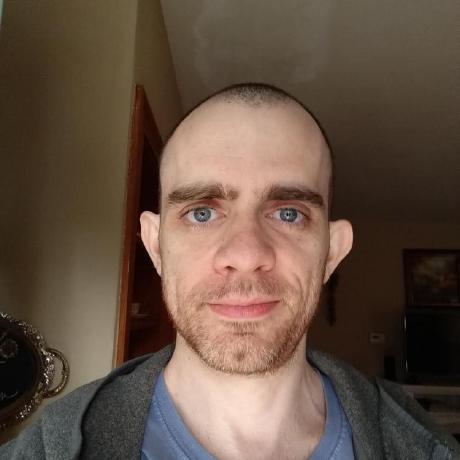 Lately I've been doing freelance web development. Things are going pretty well. It's possible I should continue focusing on doing the exact same thing I'm doing now. I could either pursue a lot of small projects or one big project. I think I would need to make at least $15,000 before the end of the year to justify continuing down this road.

The next obvious alternative would be to start a different kind of business. I think it could be interesting to take a first principles approach to deciding what kind of business to start. This approach has led me to being interested in three areas in particular:

I've spent my whole career in software engineering. But lately I've been thinking that software is cheap and I should focus more on the business side of things.

Why is software cheap? Well, apparently there's this thing called supply and demand. Because there's a huge supply of software engineers -- somewhere between 20 and 30 million -- companies don't have to pay very much for an engineer's time.

Clearly if I'm going to sell something, I should focus on an area where supply is low and demand is high. How can I identify such things? Well, they would have a high price. Ok, so what things have a high price? What's the most expensive thing I could buy?

I got paid about $10K for my last project. The guy who paid me anticipates he will make $100K from the site within the first year. I don't know if he actually will or not, but it seems plausible to me. He did basically no work -- he supplied the idea and the capital and I did everything after that. I'm definitely not criticizing the guy -- he's great -- but the disparity in money per unit of effort is very striking.

This got me wondering... what percentage of revenue do most companies pay to the people who write their code?

I did some rough back of the envelope calculations below. I don't know if got the numbers quite right, but I do think it's fair to say that software is pretty much dirt cheap.

If you take the amount of money Google pays to all of its software engineers combined, it adds up to about a fifth of what they pay to Apple to make Google be the default search engine on iPhones.

I talked about WordPress plugins in an earlier post. I've been thinking they might be a good business opportunity. Th

About a year ago, I started accepting freelance jobs on Upwork. I noticed that WordPress and eCommerce websites are in high demand, so I decided to focus on that. The plan was to gain a deep understanding of how both WordPress and eCommerce works. I've completed 16 jobs over the last 9 months with a 100% success rate (meaning five star reviews on every single one). I started out not knowing anything about either WordPress or eCommerce and have since become an expert in both.

I wrapped up my latest project last week and am thinking about what to do next. You can check it out here: boomerangworkouts.com (Note: this isn't my business, a client paid me to build it for him.) (Note 2: since I wrote this the client has taken it upon himself to completely redo the design of the landing page)

Right now I'm at a fork in the road. I started freelancing in order to learn what companies are looking for when it comes to software. And I've succeeded in learning a lot, but being an individual freelancer isn't a scalable b

My freelancing adventures are continuing. I've been focusing on WooCommerce related work. WooCommerce is the main WordPress plugin for doing eCommerce stuff. Things are going well. It turns out people selling stuff online have money and need developers. Who knew?

One think that's helped increase revenue a lot is spending a lot more time doing sales. Previously I was spending around 10% of my time on it. I mentioned this in passing to a friend who works in finance and he was scandalized. He pointed out that financial consultants will generally spend half their time doing sales related work. Because in finance there's basically only one variable that matters: the AUM (assets under management). As a consultant, you're going to get some cut of that, and it varies by a huge amount between companies, so it makes sense to spend a lot of time finding and pitching the clients with the biggest AUM. It's the same with technical freelancing. It does suck to spend a lot of time on sales rather than "real work" (meaning t

Over the last month I've continued exploring the wonderful world of freelance WordPress development. Since I started in January I've made $2685.34 in revenue from four clients. I spent 350 hours doing either sales or development work in a freelance capacity. This yields an effective rate of $7.67/hour.