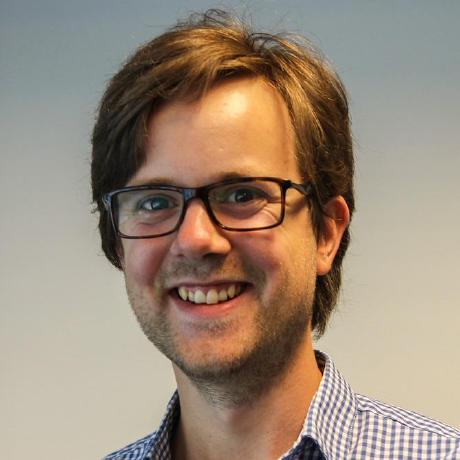 (And while we’re at it, let’s torture R’s syntax a little.)

In the following we will be using R’s “restarts” feature to implement the state machine that drives generators in languages such as Python. Generators allow lazily generating values on demand: a consumer invokes a generator, and consumes values as they are produced. A new value is only produced once the previous one has been consumed.