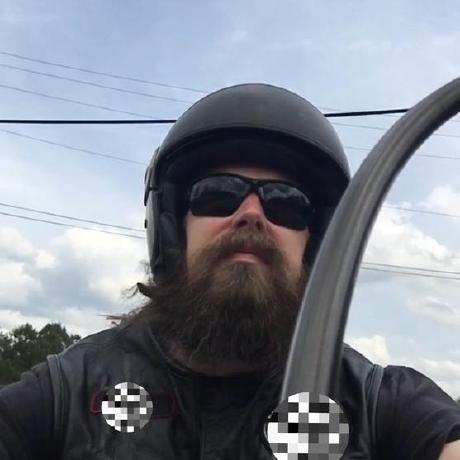 Until last night I lived in fear of tildes, carats, resets and reverts in Git. I cargo culted, I destroyed, I laid waste the tidy indicies, branches and trees Git so diligently tried to maintain. Then Zach Holman gave a talk at Paperless Post. It was about Git secrets. He didn't directly cover these topics but he gave an example that made me realize it was time to learn.

Generally, when I push out bad code, I panic, hit git reset --hard HEAD^, push and clean up the pieces later. I don't even really know what most of that means. Notational Velocity seems to be fond of it ... in that I just keep copying it from Notational Velocity and pasting it. Turns out, this is dumb. I've irreversibly lost the faulty changes I made. I'll probably even make the same mistakes again. It's like torching your house to get rid of some mice.

nijikokun / example-user.js
Created
Beautiful Validation... Why have I never thought of this before?!

lanwin / add_users_to_projects.sh
Created
Script to Automatically add all GitLab users to all projects