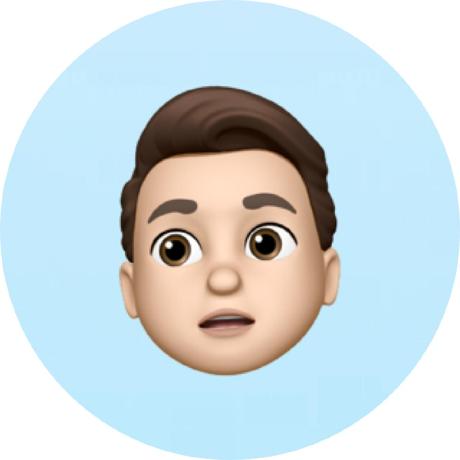 Booting up...
I make the internet better
View GitHub Profile