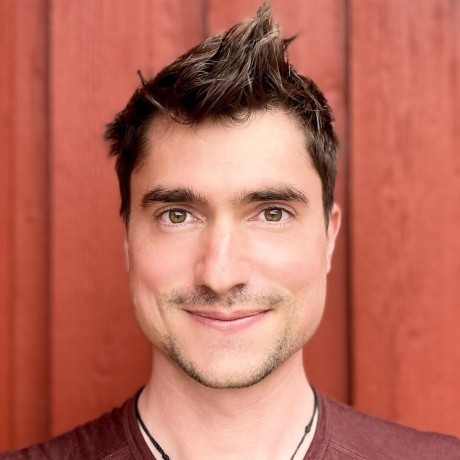 Ok, I geeked out, and this is probably more information than you need. But it completely answers the question. Sorry.

Locally, I'm at this commit:

jookyboi / css_resources.md
Last active
CSS libraries and guides to bring some order to the chaos.

MattiSG / README.md
Last active — forked from fyrk/README.md
Convert a wiki from MediaWiki to Gollum and Markdown, importing all metadata.

This will convert a wiki from MediaWiki to Gollum and Markdown (or any other format supported by Pandoc).

Years ago, some smart folks that worked on JS engines realized that not all JS that's loaded into a page/app initially is needed right away. They implemented JIT to optimize this situation.

JIT means Just-In-Time, which means essentially that the engine can defer processing (parsing, compiling) certain parts of a JS program until a later time, for example when the function in question is actually needed. This deferral means the engine is freer to spend the important cycles right now on the code that's going to run right now. This is a really good thing for JS performance.

Some time later, some JS engine devs realized that they needed to get some hints from the code as to which functions would run right away, and which ones wouldn't. In technical speak, these hints are called heuristics.

So they realized that one very common pattern for knowing that a function was going to run right away is if the first character before the function keyword was a (, because that usually m

Characteristics of a lean startup:

This Dashing widget allows you to see the current burndown of your iteration, thanks to Pivotal Tracker's API