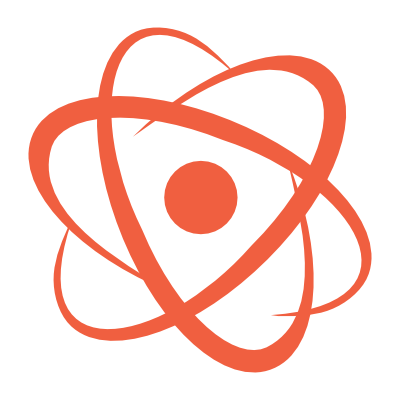 We believe you shouldn't sacrifice quality due to budget and time. We create enterprise-grade products and solutions to empower you.
View GitHub Profile

This Newtron Labs library, binaries and source code can only be used in accordance with Freeware license. That is, freeware may be used without payment, but may not be modified. The developer of the library retains all rights to change, alter, adapt, and/or distribute the software. Newtron Labs is not liable for any damages and/or losses incurred during the use of one of its libraries.

You may not decompile, reverse engineer, pull apart, or otherwise attempt to dissect the source code, algorithm, technique or other information from the binary code of a Newtron Labs’ library unless it is authorized by existing applicable law and only to the extent authorized by such law. In the event that such a law applies, user may only attempt the foregoing if: (1) user has contacted Newtron Labs to request such information and Newtron Labs has failed to respond in a reasonable time, or (2) reverse engineering is strictly necessary to obtain such information and Newtron Labs has failed to repl