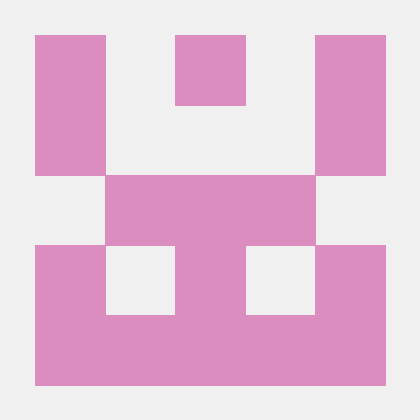 NirViaje / Jobs-on-Sufferings.md
Last active
Jobs, On the Sufferings of the World

##Jobs, On the Sufferings of the World

Jobs had similar close relationships with several other Silicon Valley leaders who were a generation older than himself, including the man who took Intel to its greatest heights, Andy Grove. When she asked Jobs why he spent so much time with them, she said he told her, “It’s like what Schopenhauer said about the conjurer.”

He then ran for a copy of “On the Sufferings of the World,” a book by the 19th century German philosopher Arthur Schopenhauer and read her a passage. She liked it so much she made it the frontispiece of her 2005 book, “The Man Behind the Microchip: Robert Noyce and the Invention of Silicon Valley.”

The passage said: “He who lives to see two or three generations is like a man who sits some time in the conjurer’s booth at a fair, and witnesses the performance twice or thrice in succession. The tricks were meant to be seen only once, and when they are no longer a novelty and cease to deceive, their effect is gone.”