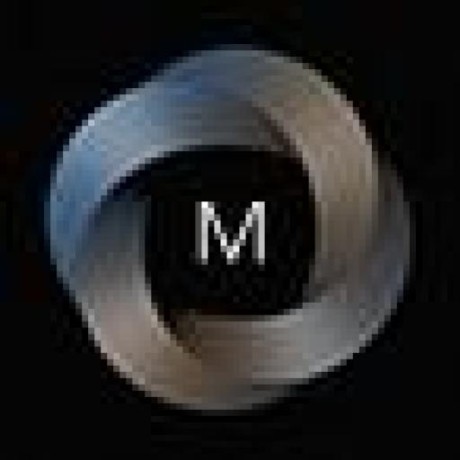 Since the recent release of Catalina, macOS has shipped with the ability to allow iOS/iPAD apps to run on macOS without any modification via a featureset known as Project Catalyst.

This is exciting, as writing React Native + Clojurescript apps as a target for the desktop is much more compelling than a pure Electron app (imo).