So I used Mongodb Compass for a little time a few months ago and then i switched to another mongo client gui for the sole reason, Darkmode. That mongo client was good but recently it became paid. I then switched back to Compass but my eyes couldnt take it

Then I spent some time researching what could I do to make compass darker and easier to read and I found this npm package for the Darkreader chrome plugin. I knew that compass was made in Electron as it had .asar files in its source, that means I could easily implemt that npm package into the Electron app.

Here is the result! 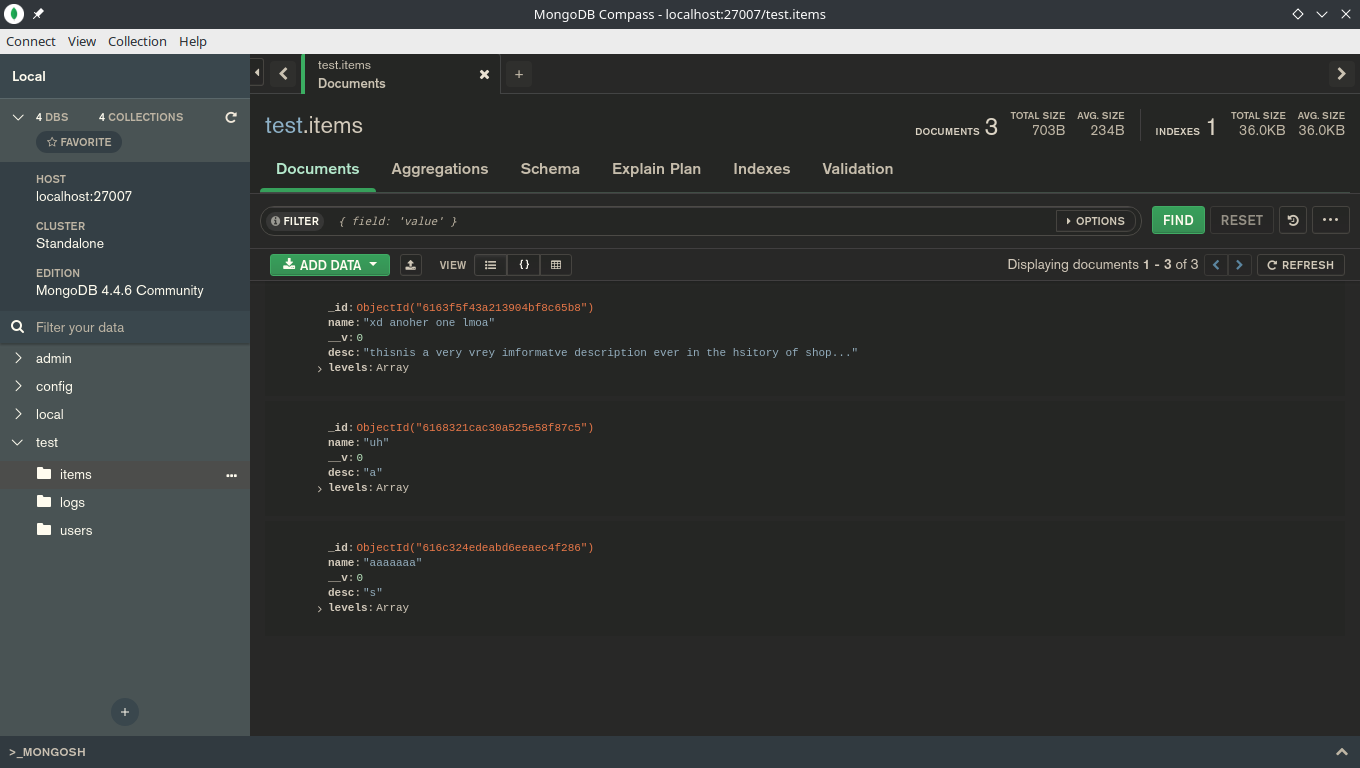