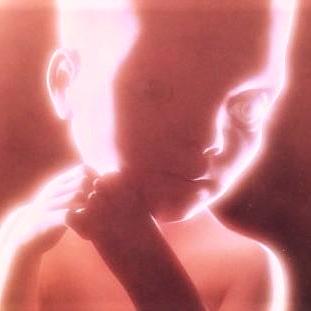 See it live! (thanks @jholdstock)

The tagline would change to: Stakeholder-Governed Sound Money

This proposal would add a new element to the explanation of Decred on decred.org: Fair

Update 3: Grapefruit's offer is framed differently (in terms of "bid to ask") to the others (in terms of the spread from mid) - so 2% bid to ask is largely equivalent to 1% spread, except that the offer could be asymetrical around the price. This comment explains it.

Update 2: Grapefruit have confirmed that the only loan they require is the DCR one. Added note about no layering on Grapefruit offer.

i2 have clarified that the loan figure in their proposal covers all required loans, so that is cut in half. I am also now assuming that as Grapefruit does not mention a loan other than the DCR one that this covers their inventory requirements.

Decred holders can time-lock DCR in exchange for tickets that allow them to participate in consensus and governance, giving them sovreignty over the network.

Each block produced by Proof of Work miners calls 5 random tickets to vote, these tickets vote to approve or reject the regular transaction tree of the previous block and determine if that miner receives their reward. This gives ticket voters power to regulate the behavior of PoW miners. Blocks are not valid unless they include at least 3 votes, and the reward is reduced if less than 5 are included. This enhances the security of the network and makes it more difficult to attack.

Whenever a change to the network's consensus rules is proposed this triggers an on chain vote. When tickets vote to approve the previous block they can also vote yes or no to any open consensus rules change proposal. If proposals are approved by 75% of tickets over a one month period, they will automatically activate one month later.