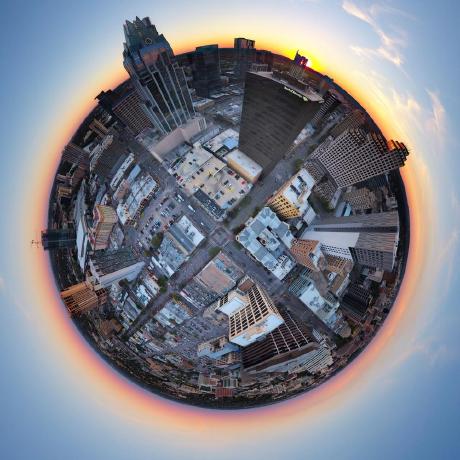 Talking about network architecture in the abstract can seem, in a word, abstract. Chapter 3 used the Internet as one case study, but it is useful to have more than one example to draw on. Having several examples helps the analysis to tease apart what is just a consequence of some particular prior design decision, and what is perhaps more fundamental. The motivation for this book arose in the context of the U.S. National Science Foundation’s Future Internet Architecture project (FIA) and its predecessors. As well, there have been projects in other parts of the world that have developed distinctive visions for a future Internet. However, the NSF Future Internet program was not the first moment when the research community has considered an alternative network architecture. There have been a number of proposals, going back at least 25 years, that have looked at different requirements and proposed different architectural approaches. In this chapter I revi

Event-based software design is an integral part of hardware-software codesign. ICs,ASICs, microcontrollers, microprocessors—all of them rely on event-based processes. Even pure hardware is designed in ways where signal changes(events) trigger a different part of the circuitry.

CI/CD is a method to frequently deliver apps to customers by introducing automation into the stages of app development. The main concepts attributed to CI/CD are continuous integration, continuous delivery, and continuous deployment. CI/CD is a solution to the problems integrating new code can cause for development and operations teams (AKA "integration hell").

Specifically, CI/CD introduces ongoing automation and continuous monitoring throughout the lifecycle of apps, from integration and testing phases to delivery and [deployment](https://www.r

Network virtualization: state of the art and research challenges