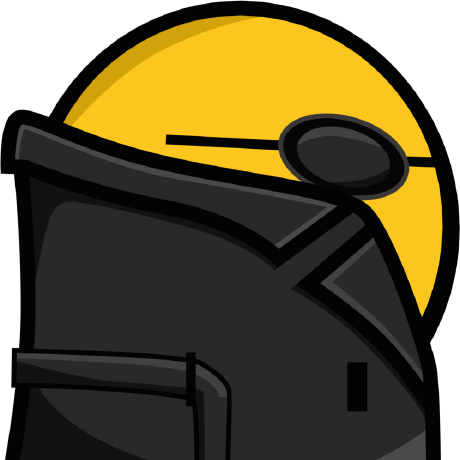 AdwareROI is basically the world's shittiest MiTM malware ever.

It's being sold for $5.5k for one panel/binary, $16k for multiple panels/binaries, and probably ten times that if you want src too. That doesn't include the SSL MiTM functionality which is another $1k.

And.. as I said, it's shitty. The MiTM functionality relies on WinDivert, the SSL MiTM uses a custom component, which is (seriously!) called mitm_test_poc. And it uses a hardcoded CA cert and private key, that's installed with the other components.

So, what to do but disclose these as I obtain them?