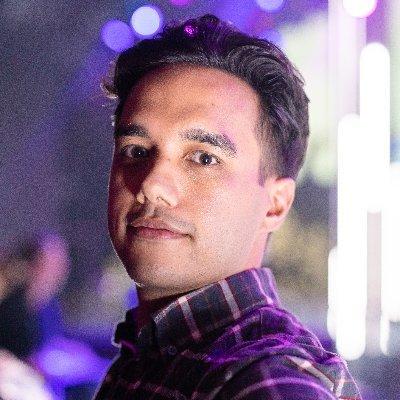 acdlite / SassMeister-input.scss
Created
More experimenting using maps to organize Susy grids (or any other kind of data). Essentially, this is just abstracting calls to map-set() and map-merge to make the syntax more friendly. Generated by SassMeister.com.