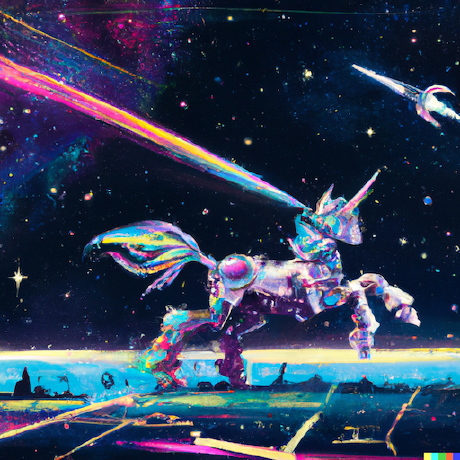 If you add emoji to your commit messages for a GitHub repo, they become less boring, and you can convey the kind of change you're adding. See the full set of GitHub supported emoji here (also useful for easy copy&paste via a simple click).

The following is a possible scheme to use: