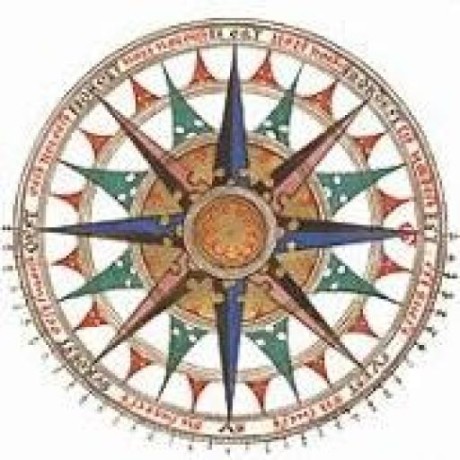 adrienne / adrienne-utilities.htaccess
Created
A handy set of .htaccess declarations that I can pick and choose from for various projects

So I realized the other day that I was typing the same URLs about a zillion times a day. Even with address bar completion in Firefox and/or Chrome, there is still a lot of wasted effort trying to get to a given site. (URL completion doesn't help much when one of your sites is http://server.somethingorother.net/~atravis/ThingOne and another is http://server.somethingorother.net/~atravis/ThingTwo, for example.)

What I wanted was to be able to type in, say, http://thing1.dev and have my system just know that that actually meant I wanted to go to my ThingOne development site. I knew of a lot of ways to do part of that, but no way to solve the whole problem.

Then, in a fit of serendipity (and research), I hit upon this technique!

Note that the directions below presuppose a fair level of comfort with your operating system. I've tried to make the directions clear, and gone into a lot of detail about (lik

adrienne / curl-to-editor.sh
Created
Use cURL to get a remote file into an editor (originally from here: https://github.com/cowboy/dotfiles/blob/master/bin/curlmate)