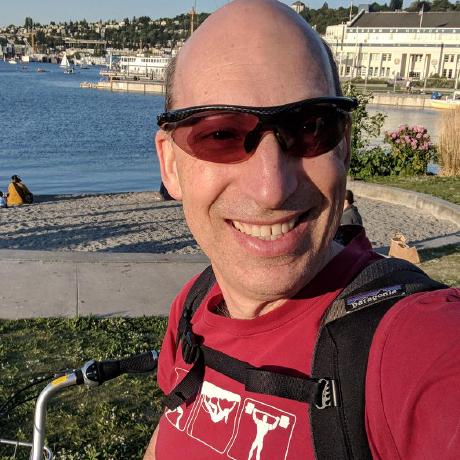 How to debug an unresponsive App Engine Flex app

You can debug an unhealthy app using Google Cloud Logging and other GCP tools even if the app has become unresponsive. A test app is provided that simulates the problem in an experiment for the purpose of explaining the debugging process with App Engine Flex.

Browse to the app

alexamies / app.ts
Last active
A TypeScript module to demonstrate redefining console.log with a function that sends the logs to the server.

This file contains instructions for optimizing a static web site on Google Cloud Platform with Chrome Developer Tools. The final solution is contained in index.html. Intermediate solutions have are given in files index1.html, etc.

Setting up a Static Website on Google Cloud Storage

Static content can be easily hosted on GCP using the GCS features for Hosting a Static Website.

As the Google Cloud Functions (GCF) ecosystem develops there are many useful examples of functions becoming available. However, it is still kind of hard to lock down the HTTP functions. For example, you may want to add authentication and protect the functions from attacks from the open Internet. On the other hand, Google Cloud Endpoints have been around for a little longer and designed specifically for HTTP access.