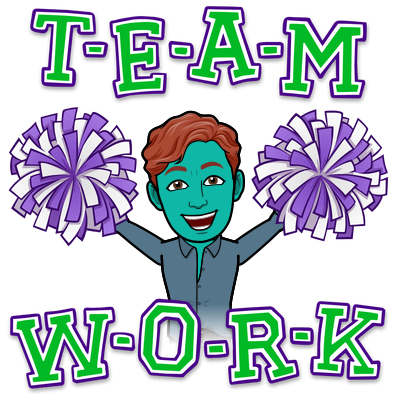 It's election season again, and I considered using a treemap to show vote totals for Pennsylvania's gubernatorial primary, which will pit four Democrats against each other. Using an abstract visualization like a treemap, which sizes each county by vote totals, cancels out the visual advantage enjoyed by large-but-unpeopled counties of Central Pennsylvania.

I decided to go with something else, but I thought this demo (sized by population, organized by region, colored by Obama/Romney vote in 2012) was still neat.