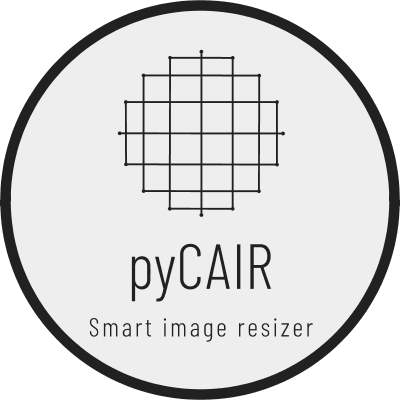 pyCAIR is a content-aware image resizing(CAIR) library based on Seam Carving for Content-Aware Image Resizing paper.

How does it work

This software is licensed under the GNU General Public License v3.0 © Chirag Shah