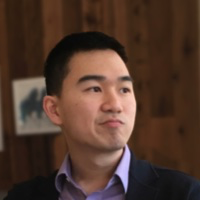 Depending on your assigned system, read the README-ORACLE.md or README-POSTGRES.md file.

You might need to configure user accounts and permissions to accomplish these tasks.

ben-ng / Readme.md
Created
How should I do this?

If you're interested in my OTA update system for iOS PhoneGap apps, let me know how you think I should release it, and why:

(Sorted in order from "it just works" to "most flexible, but requires deeper knowledge of iOS apps")