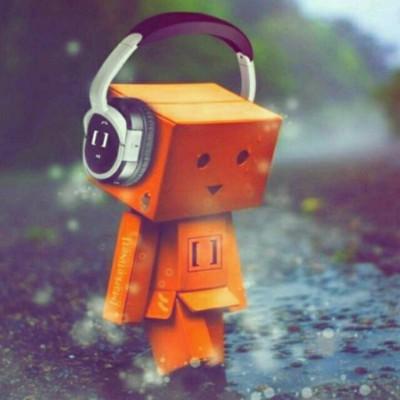 Tell Git who you are

Configure the author name and email address to be used with your commits.

Note that Git [strips some

ClamAV Antivirus for linux Malware, Viruses and Trojans on Linux are rare but not impossible as many would have you believe. So for the few times, you may need an antivirus ClamAV is an awesome choice. Though, I have never used any Antiviruses in Linux but I think one may need in some cases. There is an article on LinuxAndUbuntu that discusses in detail when you might want to use an Antivirus in Linux.

How Can Your Linux Be Hacked Using malware, worms etc?