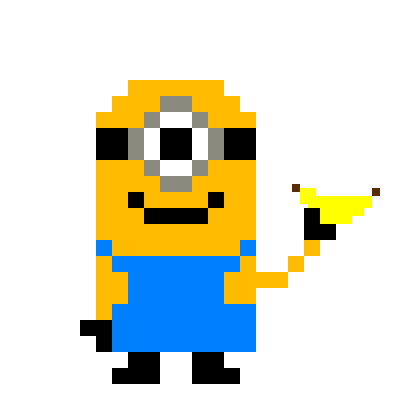 I am here to bring bananas to the people

The Soundcloud API-v2 is an internal API used by Soundcloud. It is not intended to be used by third party apps. Even though it is against their ToS to use it. They stated on twitter that is usable in third party apps without being in fear of a ban.

The base url is:

But before you can use any of these endpoints you need to get a client_id otherwise none of your requests will actually get a response.

In order to be able to download videos from mtv (no matter the country and various other sites of their network) we need the mgid.

One of the easiest ways is the following:
For com https://www.mtv.com/feeds/triforce/manifest/v8?url=http%3A%2F%2Fwww.mtv.com%2Fepisodes%2F4iqsts%2Frevenge-prank-the-prank-that-hits-the-jackpot-season-1-ep-16
For de https://www.mtv.de/feeds/triforce/manifest/v8?url=http%3A%2F%2Fwww.mtv.de%2Ffolgen%2Fhxzmi4%2Fgeordie-shore-die-neue-chloe-S21-F7 and so on.

Note that url=http (!) if you try to use https it won't work for now but MTV is about to change their system to using https.