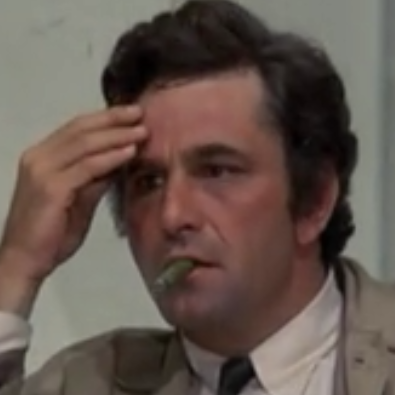 multipass from Canoncial is like Docker Desktop, but for getting Ubuntu instead of a Docker daemon. It works on MacOS, Linux, and Windows with the same consistent UX. It's not fully open-source, and uses some proprietary add-ons / binaries, but is free to use.

For Linux using Ubuntu, you can install the packages directly, or use sudo snap install multipass --classic and follow this tutorial. For Raspberry Pi, see my tutorial here.

John McCabe has also tested faasd on Windows with multipass, see his tweet.