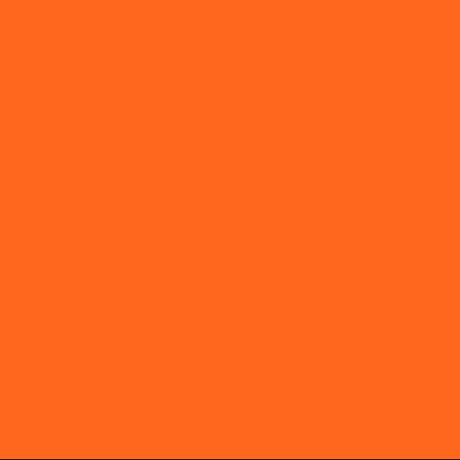 bomberstudios / sketch-plugins.md
Last active
A list of Sketch plugins hosted at GitHub, in no particular order.

A list of Sketch plugins hosted at GitHub, in no particular order.

A Plugin for Sketch that compresses your bitmap assets, to keep filesize to a minimum.

Please note that the compression is lossless, so no pixels will be harmed by running this Plugin : )

This is what Craft does:

Director: Yasuhiro Yoshiura - "Sometime in future Japan, androids have been involved in every aspect of peoples lives. One day, upon checking his android's behavioral log, Rikuo, a student, noticed his android's returning times have been odd recently. With his friend Masaki, they found out the place where his android, Sammy, have been visiting: a small cafe called Eve no Jikan where an