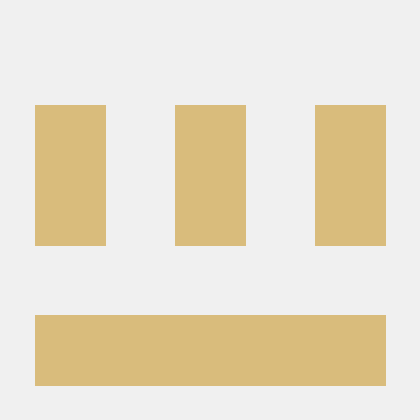 After that, watch Mathieu Ropert’s CppCon 2017 talk Using Modern CMake Patterns to Enforce a Good Modular Design (slides). It provides a thorough explanation of what modern CMake is and why it is so much better than “old school” CMake. The modular design ideas in this talk are based on the book [Large-Scale C++ Software Design](https://www.amazon.de/Large-Scale-Soft