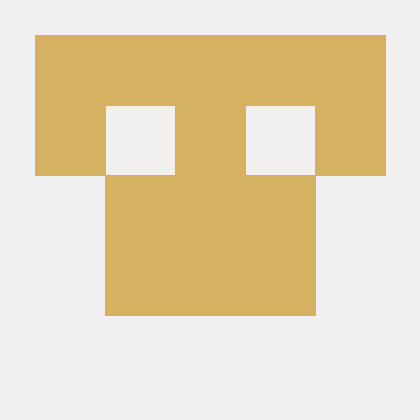 bryanwb / my_module.py
Created
how to write python unit tests for an ansible module?

If you're like me, you have to write a fair number of shell scripts as part of your daily work as a developer or sysadmin. It is tempting to write those scripts in Bash but you think better of it, as Bash is a fucking mess that is completely unmanageable once the script is longer than one hundred lines. Further, managing command-line flags to bash scripts is a nightmare. You could write those scripts in a higher-level language like Python or Ruby but something still isn't right. Your scripts have zero type safety and debugging them is a chore for finding even minor typos.

Just as important, I want to organize my scripts logically as subcommands. Once I have written scripts, it can be very hard for me to find them again later and even recall how they work. I need an organizing structure for these scripts.

bryanwb / bad.yml
Last active
modifying a dictionary in a loop