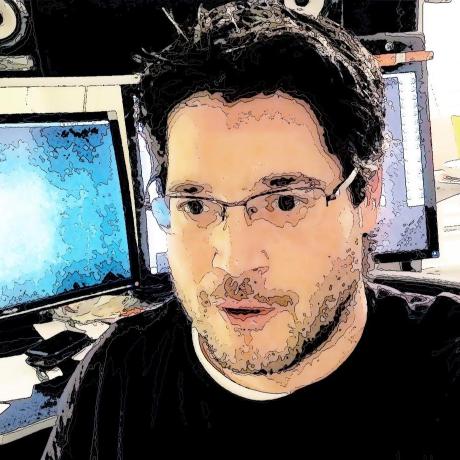 In OS X and iOS programming frameworks, property list files are used to store information about bundles and applications. Analyzing .plist files can tell you a lot about an application. It is often useful to compare content and view modifications to .plist files to understand what has changed between versions of an application.

cgoldberg / got_root.py
Created
check if the process is running as root (Unix/Linux)

SQLite as a test database?

One way to create isolate integration tests is to tear down and recreate database tables for every single test. This ensures every test starts with a clean and known state. However, achieving this with MySQL is an expensive (slow) operation and would add too much execution time between tests.

Tracelons uses SQLAlchemy as an ORM. Since the MySQL database is abtracted behind this layer, we could switch test database providers to SQLite. SQLite can be run in-memory, allowing fast teardowns of the test database. Coupled with fast schema creation, this enables very fast database operations during test runs.

However, there are some drawbacks to using SQLite as a replacement for MySQL during testing: