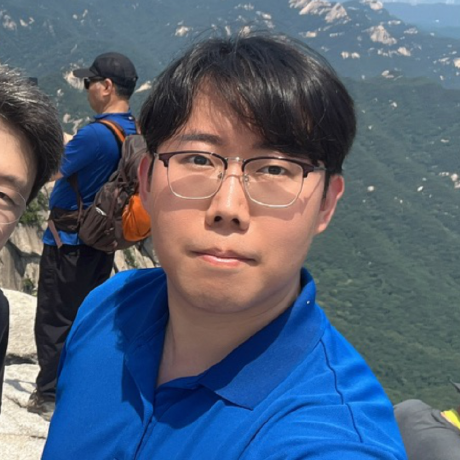 These are the Terminal commands I recently used (June 2016) to install Git 2.13.0 from source on RHEL 7.x. I ran this in a VirtualBox VM after a fresh install from the ISO.

You mileage will vary as the yum packages are updated over time. The yum install line below should include all the dependencies, at least it did for me. Depending upon how often you use yum update you may need to run yum --enablerepo=base clean metadata as su before you run the following commands.

The intent is to define terse, standards-supported names for AWS regions.