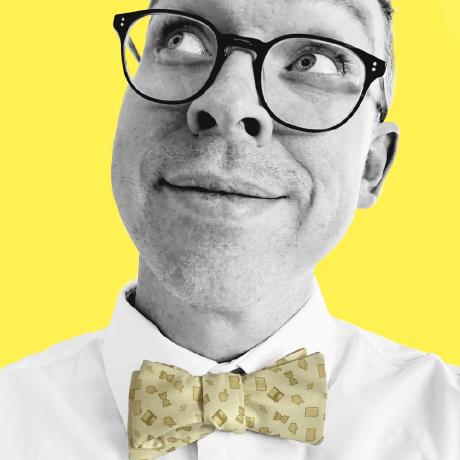 I tried a few different techniques to make a GIF via command-line and the following gives me the best control of quality and size. Once you're all setup, you'll be pumping out GIFs in no time!