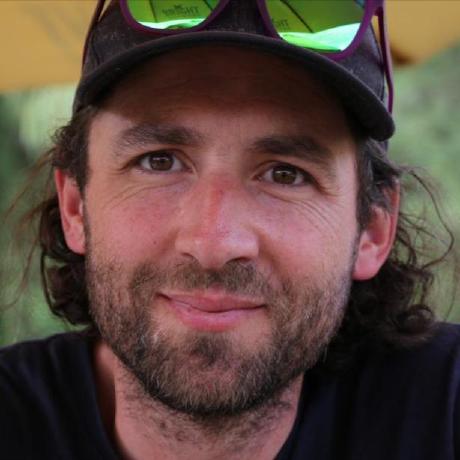 I disabled my Internet connection and ran the tests in the Smart Answers project to see how many relied on being able to make connections to the outside world.

The current test set-up requires the use of contexts to move through the Smart Answer. We can avoid this by removing the memoization of @state in FlowTestHelper. I temporarily removed it and ran the tests to see how much longer they took and whether we'd have any failures.

chrisroos / README.md
Last active
Exploring how to act on files that have changed in a directory

I've been using [FileWatcher][] to perform actions on new/changed files. I ran into problems where FileWatcher invokes the block before the file has finished copying and my code then fails.

My script runs using launchd so I considered investigating the WatchPaths launchd.plist directive. The man page for that directive says not to use it because of the some of the problems I've been having with FileWatcher.

Use of this key is highly discouraged, as filesystem event monitoring is highly race-prone, and it is entirely possible for modifications to be missed. When modifications are caught, there is no guarantee that the file will be in a consistent state when the job is launched.

The scripts in this gist are investigations into alternative approaches to only acting on files that have been created/changed.

In 'storing-a-hash-of-files.rb' I also compared the performance of Ruby's Digest::MD5 to the system md5 but there didn't seem to be any difference. The system md5 required me to use Shellwords t

chrisroos / README.md
Created
Illustration of the problem of precalculation blocks not being evaluated in the first question

Demonstration of the problem of precalculate blocks not being evaluated in the first question of a Smart Answer.

Note the absence of "Q1 - precalculate" in output.txt.

Comparison of the visualisation of two Smart Answers: one using next_node_if and one using a combination of next_node and permitted_next_nodes.

The Smart Answer using next_node_if can be visualised correctly while the one using next_node and permitted_next_nodes cannot. See the attached screenshots for both visualisations.

We've seen problems in Smart Answers where duplicate context names result in some tests not running.

This script tries to rename all contexts to give them unique names in order to highlight "hidden" tests.