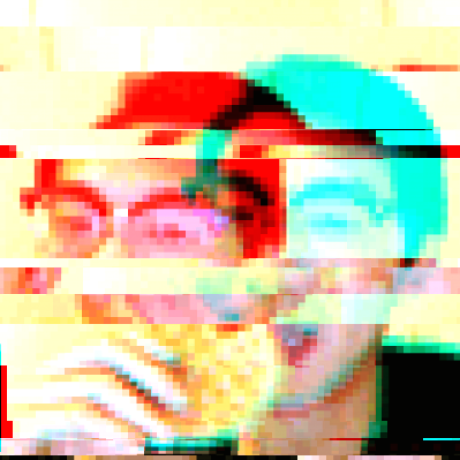 Click on the grey circles. The green arcs will transition using attr, whereas the red ones will use the attrTween method.

If you have not seen/read Bostock's arc tween example, it's probably the best place to start. Secondly, I've posted up a basic example of drawing static, concentric arcs (gist), which might be helpful before adding on tweens/animations.

Below is some annotated source code from my experience playing with arcs. The biggest issue I came across was understanding the role of the arcTween helper function in relation to attrTween. Unlike attr, which takes a value as its second argument, attrTween requires a helper function, arcTween, which will be called during the intermediary animation ticks. This method was used for my [muniNow project](http

cmdoptesc / .block
Last active — forked from mbostock/.block
Municipalities of Mexico II - How to convert a shapefile to TopoJSON by M Bostock

The basics of drawing data-driven arcs by using values to determine the arc length. Very stripped down to give beginners an idea of how to draw and color shapes using the accessor functions in D3. For transitions and tweens, check out Bostock's well-annotated example, or my second arc example.

Idea was used for my SF Muni webapp (gist).