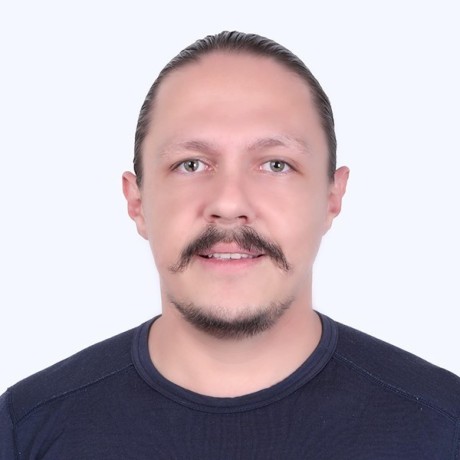 I want to edit in one tab, run what I edit in the other. Typical multi-view stuff. I've used Terminal.app for the last few years. Lately, however, after not long enough, Terminal gets laggy when I switch between tabs.

The stutter between edit and run is annoying, an unnacceptable. One of the major reason I've chosen to work with character based UI is because it is snappy. There shouldn't be a lag while a screen of UTF-8 is rendered in a monospace font.

The lag gets progressively longer, chipping at my productivity with irritation. The only solution is to kill all my Terminals, which essentially kills my flow. Terminal.app won't remember where I was for me. I have to initialize ever tab.