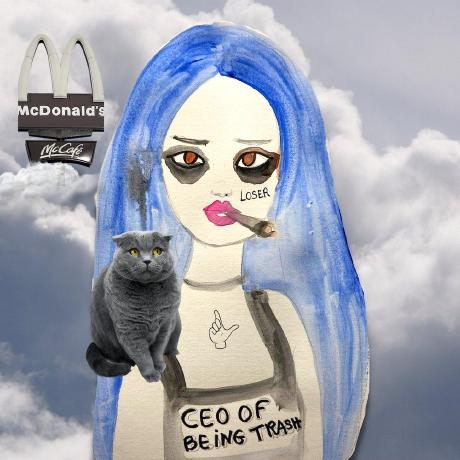 When pure data (https://puredata.info/) crashes at startup, open the sketch with a text editor.

If you see a minus in a line like this

crcdng / mta_td.md
Last active
How to get MTA live data in TouchDesigner

How to get New York city subway live data in TouchDesigner

This is a short write up on how I am getting live data from the New York city subway https://new.mta.info/ (metro, underground, U-Bahn, however you call it) in TouchDesigner https://derivative.ca/. It is a bit terse and requires some tinkering, installing, using git and changing settings. Hit me up on Twitter if you have any questions (https://twitter.com/crcdng).

Many live data feeds come with a REST API where you can call a web service and get data back back in JSON format. The realtime subway data uses a different mechanism called GTFS Realtime, which is based on Protocol Buffers (https://developers.google.com/transit/gtfs-realtime/). I believe you can get the data in JSON format for Google Maps, but here I will retrieve it directly with Python, the included scripting language of choice in TouchDesigner.

Before retrieving the data within Touch, I will get it with a Python script running outside of Touch. The reasons are (1) in this way the ne

Unfortunately one of the first things you see in many Unity game tutorials is a mistake.

A temporary note on machine vision with ML Kit and Flutter

crcdng / headless-pi.md
Last active
How to set up your Raspberry Pi including WiFi without monitor and keyboard from a Mac.

Set up Your Raspberry Pi Headless in 10 Easy Steps

You want to set up your Raspberry Pi without monitor and keyboard. This is sometimes called "headless". Don't worry, you'll keep your head if you follow these step-by-step instructions (however, see license and disclaimer below). We will install the Raspbian operating system and configure the Pi WiFi from a Terminal session on a Mac.