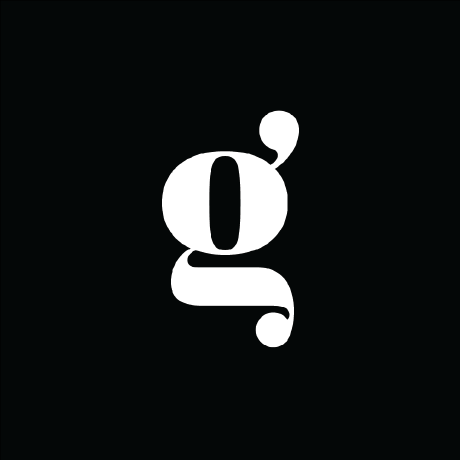 Where possible, limit CSS files width to 80 characters. Reasons for this include

Between jQuery 1.7 and some of work going into future versions of jQuery UI, there are a ton of hot new ways for you to get your publish/subscribe on. Here are just four of them, three of which are new.

(PS: If you're unfamiliar with pub/sub, read the guide to it that Julian Aubourg and I wrote here http://msdn.microsoft.com/en-us/scriptjunkie/hh201955.aspx)

$.Callbacks are a multi-purpose callbacks list object which can be used as a base layer to build new functionality including simple publish/subscribe systems. We haven't yet released the API documentation for this feature just yet, but for more information on it (including lots of examples), see my post on $.Callbacks() here: