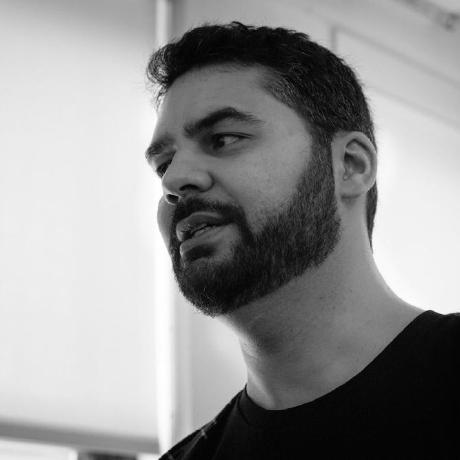 For better into development release cycle I'm sending you a Git repository tree. You can follow by log:

The attached utf-8 encoded text file contains the favorite musical artists of 1000 users from LastFM. Each line is a list of up to 50 artists, formatted as follows:

Write a program that, using this file as input, produces a list of pairs of artists which appear TOGETHER in at least fifty different lists. For example, in the above sample, Radiohead and Morrissey appear together twice, but every other pair appears only once. Your program should output the pair list to stdout in the same form as the input.