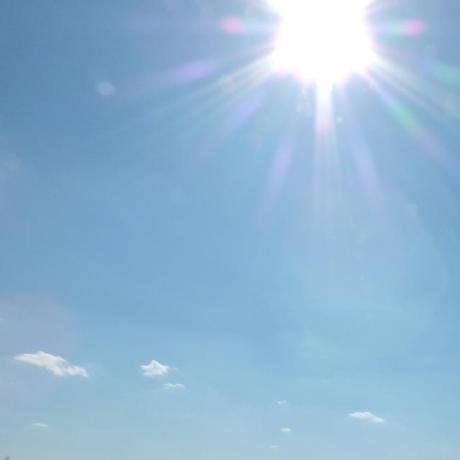 Do your part to resist Government surveillance and take back your privacy:

Ruby 2.0 is around the corner, estimated to be launch February 2013, for its 20th anniversary!

Wouldn't be great to be able to test Ruby 2.0 features and report possible bugs?

Things like Refinements, built-in ANSI coloring for Windows or even better, faster startup

Users of other OS like Linux and OSX already can install upcoming versions of RUby thanks to RVM and rbenv tools, but what about Windows?