Last active
Star
Download ZIP
How I Came to GitHub for Will Glynn and Am Still Hanging Around - or - .md, neocities, & me (now with extra Facebook!)
Raw
HashTagHelloWorld.markdown

This is a gist; this is only a gist - of yr hmbl srvnt Daniel Julian (aka OldBlueBen) learning Markdown formatting.

To make a short story as long as possible... well, I guess it all starts with Will Glynn.

I'm a bit of a PC gamer, you see, and for the past half-year or so, I've been playing Cities: Skylines (aka CSL).

One of the many way cool things about CSL is this: the game has built-in editors for creating maps and things.

Map creation for CSL can begin with heightmaps - files in which greyscale indicates topographical information.

Getting back to Will Glynn... Some years ago, he developed a sweet free application (essentially a fancy website), the URL and name of which is "terrain.party". Terrain.party offers an interactive map of Earth, and provides for the generation and download of heightmap files of real-world locations using .zip compression. Will Glynn engineered this marvel, as I understand it, expressly for the love of Cities: Skylines and the estimable community which surrounds and supports the game.

How do I know about Will Glynn? Oh, I just did some simple websearches. I found him announcing terrain.party's release on reddit. I found a few Game Developers thanking and praising him for his help and support on their projects. And I found his GitHub profile.

I had visited GitHub a few times over the years - when I decided to try and fashion a Ghost website, for instance - but had found the whole shebang to be well over my head, as we say. I was out of my depth. Even when I did create an account here, just recently, to seek out Will Glynn, because terrain.party isn't working this past month or so, so I cannot make heightmaps... yes, even when I did create an account and a profile, and searched for Mr. Glynn, and explored his GitHub presence, I had verrry little understanding of what goes on here. Hell, I'm still boggled by a lot of the nuances. But I'm getting... you guessed it... the gist.

But I'm just stalling now. On with the self-guided tour of the gripping 2014 GitHub Guide "Mastering Markdown"! I've cut and pasted a plain text grab of the guide, you see, into this gist, and I'm learning and practicing by marking it down. Markdowning it. You get it.

Markdown is a way to style text on the web. You control the display of the document; formatting words as bold or italic, adding images... 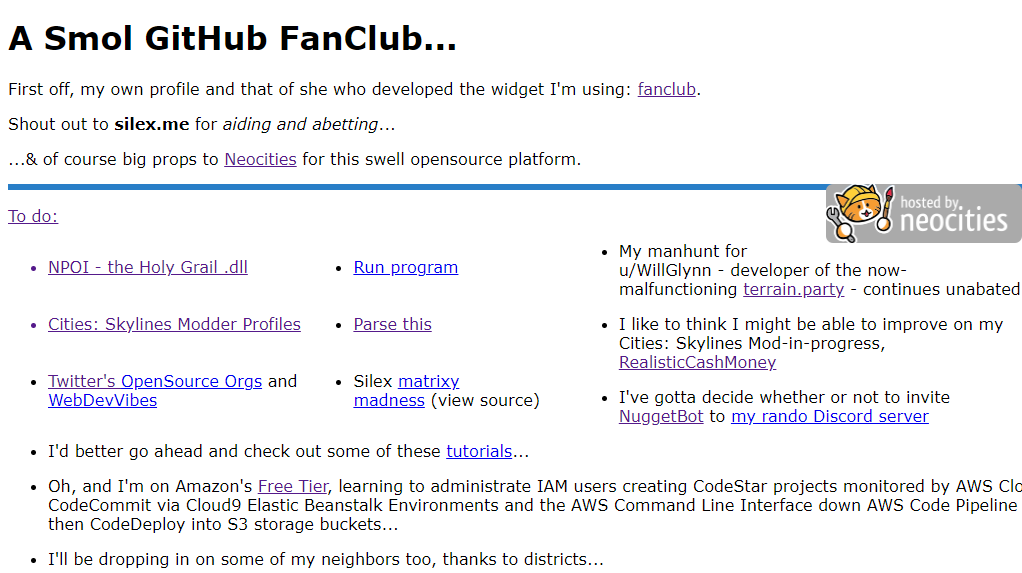 Yeah, that was fun. The list items autoformatted as I was typing them, even. I am getting the hang of it. I'm going to take a wee break from .md language acquisition to continue my story.

I haven't managed to locate Will Glynn, but I have fallen pretty much head-over-heels for GitHub. And I haven't yet really begun. There's so much to get the hang of, you know. I did C++ at my liberal arts alma mater... learned my way around a VAX before that, before that messed around with 8086es and before that, all-night BBS sessions at all of 600 baud on my TRS-80 Color Computer 2 (complete with cassette tape drive and dot matrix printer!)... and before that...

THERE IS NO BEFORE THAT.

Um, so, none of that is what I came to tell you about. I came to talk about Facebook. One thing leads to another, of course, just like one open browser tab leads to 20.

Having come to GitHub on a side quest to find Will Glynn, I soon found myself in what amounts to a total-immersion learning situation in which there are limitless subjects to pursue, most of which are supported by copious, readily-accessible documentation and tutorial. Among all these subjects, C# has been the obvious principal choice for me. That and HTML. And CSS. And Javascript. And Java. And Python... the list grows daily. I've installed Ubuntu. The command line is becoming my friend.

Seeking a way to practice coding web pages without breaking the bank, I first discovered silex.me and then neocities.org, like, yesterday. Now, I've made a mighty amount of websites in my day. Practically every free website builder out there has had me in its editor and on its subdomains. And so I know full well how rare both silex and neocities are. They are gems. We are fortunate.

Wanting to sing the praises of OpenSource, as well as to fill in acquaintances, friends, and family (and most of my highschool graduating class) on what I've been so enthusiastically up to recently, I turned of course to Facebook. Well, actually, I went first to Twitter, because the share functionality of neocities threw an exception when I tried to send it to Facebook. Probably because I was logged into my author page at the time. So I composed a tweet:

And I added a sprinkle of hash tags and a dash of image: 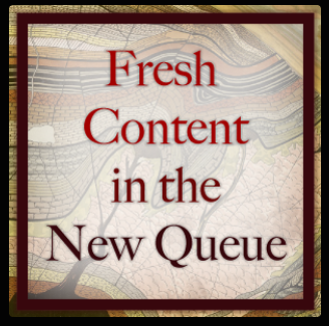 And I topped (or bottomed) it off with a meme: 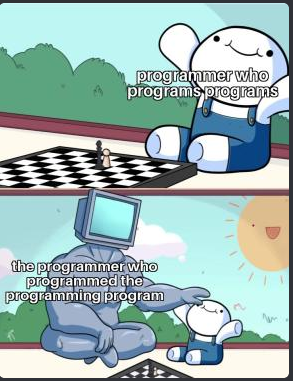 Seeking, though, to continue this domino-effect social media blitz, I clicked in to the embed code for the Facebook status, with the intention of adding it to my Wordpress site. Then I remembered about how resistant free and low-tier Wordpress accounts are to code.

I scrolled down through https://developers.facebook.com/docs/plugins/embedded-posts, past the code generator and the javascript snippets and the Iframe stuff and whatall, to find near the bottom of the document some code that I (foolhardily) thought might just do the trick, because I was skimming along without actually reading much of anything, and didn't see that it was code to access a plugin, whereas on my lowly plan, no plugins are available:

Anyway, I ran hopefully with this code to my Wordpress Dashboard, where I found no way to instantiate it. But I did find Wordpress shortcode options. So I looked that up, to find happily this in the list on https://wordpress.com/support/shortcodes :

Now we're cooking with fish grease! thought I, and swooped to GitHub, and got to cracking on .markdown...

Mostly, Markdown is just regular text with a few non-alphabetic characters thrown in, like # or *.

You can use Markdown most places around GitHub:

For more information, see “Writing on GitHub” in the GitHub Help.