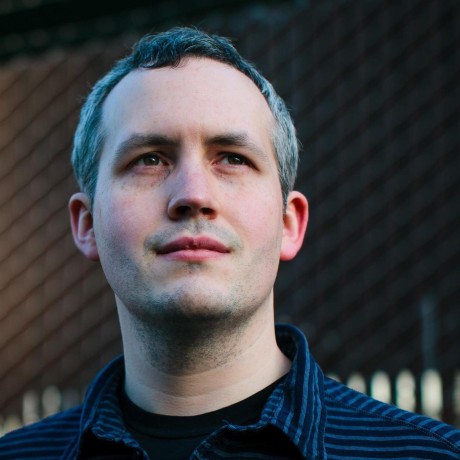 In my book Git for Humans, published in 2016, I made copious references to master as the primary branch name used in Git repositories.

The term master can refer to a "master copy," meaning the original or canonical version of something from which other copies are made. But its primary meaning in the English language is "a person who has general authority over others." And, especially in American and British English, it's hard to separate the word "master," and that meaning of it, from another related word: "slave."

If we're being honest, folks in tech have known that "master" and "slave" are problematic terms for a while, even if they haven't felt motivated to change them. There are those who say that if these words refer to objects or systems, rather than people, then they can't be offensive, just as people argue that tech is a meritocracy and algorithms can't be biased. These argument

This code is extracted/adapted from Mat Brown's Sunspot gem. One of Sunspot's nicest features is an expressive DSL for defining search indexes and performing queries. It works by instance_eval-ing a block you pass into it in the context of its own search builder object. In this code, the pig thing1 statement is roughly equivalent to zoo = Zoo.new; zoo.pig(thing1).

Sunspot's DSL has to resort to trickery: the instance_eval_with_context method uses eval to get the block to give up the object it considers to be self, then sets up an elaborate system of delegates and method_missing calls so any methods not handled by the DSL are forwarded to the surrounding object. But as a result, this syntax is minimal and beautiful, and it works the way you expect whether or not you prefer blocks to yield an object.

Without this trick the block would be restricted to either the original, "calling" context (as a closure) or the DSL's "receiving" context (using instance_eval), but not both.

You can view or download my slides from Speaker Deck: The Weight of the Web (Web Directions South).

Referenced in my talk