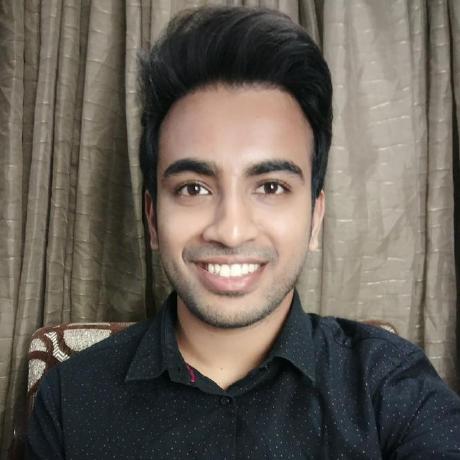 nocturnalgeek / MailinatorAliases
Last active
A list of alternate domains that point to @mailinator.com

There are two types of markup in Liquid: Output and Tag. 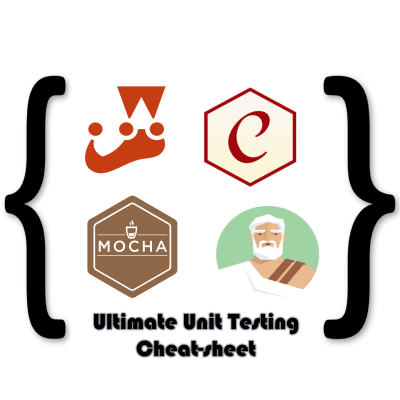 Typing vagrant from the command line will display a list of all available commands.

Be sure that you are in the same directory as the Vagrantfile when running these commands!

cecilemuller / letsencrypt_2020.md
Last active
How to setup Let's Encrypt for Nginx on Ubuntu 18.04 (including IPv6, HTTP/2 and A+ SSL rating)

Let's say you want to host domains first.com and second.com.

Create folders for their files:

Rename it to: Sublime Text